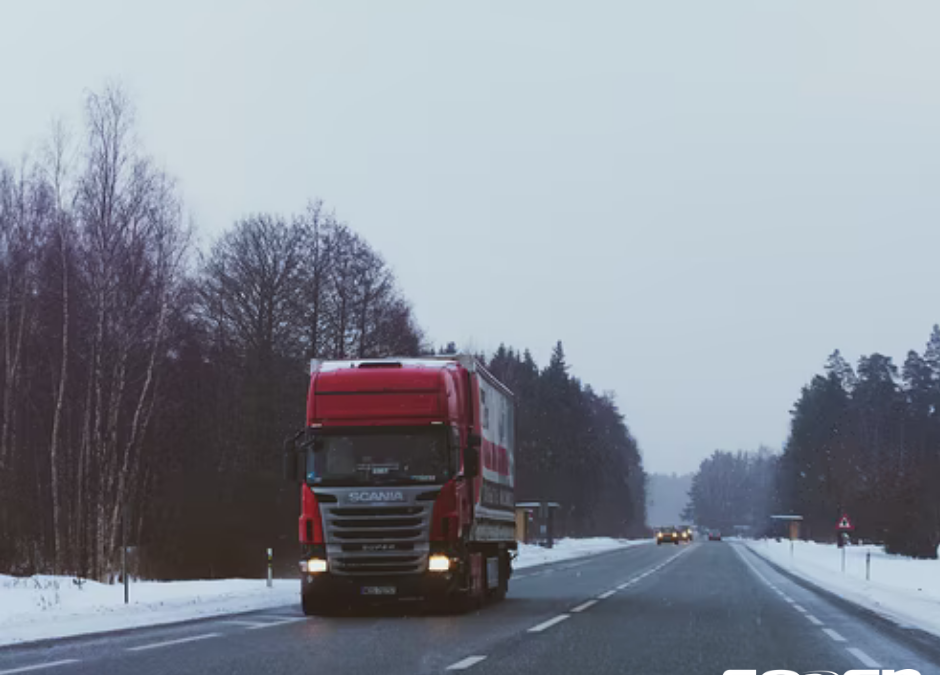 When the conversation is centered on trucking sustainability and technology, most people assume we are talking about large carriers; however, Convoy reminds us that “the industry wouldn’t survive without the ongoing labor of smaller carriers,” and Soren couldn’t agree more! Did you know that over 90% of carriers that ship goods throughout North America are small carriers? It’s small carriers that fill in those gaps that the larger carriers aren’t willing to fill, which adds up to millions of miles a year. Grand Goodale, Convoy’s co-founder, describes small carriers as “the backbone of the American trucking network.” And whether Americans realize it or not, it’s these smaller fleets that deliver the products most of us use every single day.
Not only are small carriers shipping thousands of loads that most fleets don’t want to mess with, but they are also willing to try out new systems and technologies, which should definitely make them part of the conversation when discussing sustainability and automation. They also do what they can to minimize empty miles and carbon emissions, which is something everyone appreciates.
As a 3PL Logistics Company, Soren networks with small carriers every day to move freight across the country. Soren recognizes their value and are willing to do the logistical work necessary to connect these fleets from point of contact to delivery, assuring all goods are delivered on time. Soren believes in creating a better experience for everyone, making the extra effort to take on smaller, more complex loads that many large carriers aren’t willing to deal with. Although small carriers might struggle to afford significant tech investments, Soren understands that these carriers are vital in keeping freight moving across the country and appreciates the fact that we can rely on them day in and day out to deliver products Americans need, and that they are often willing to take backhauls and bundled loads. So, although small fleets might not be the first thing that comes to mind thinking about sustainability, hopefully, everyone can see that they do belong in the race.