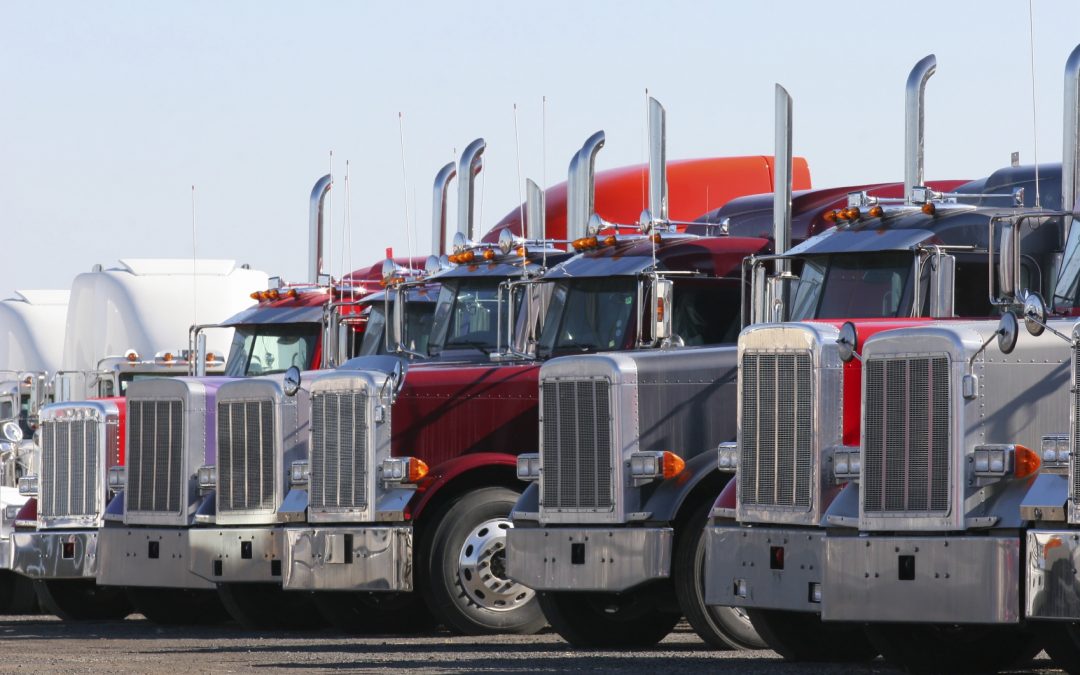 In light of continued trade tensions between the U.S. and its closest partners, the transportation market is seeing a shift to lower demand for capacity in all truckload markets around the country. Reading the writing on the wall, but feeling uneasy about calling this the beginning of a recession, economists are labeling this a “slow down” of sorts. Reflecting consumer sentiment, the fed has recently announced that we can expect no new rate hikes this year.

So where does this leave the trucking market? The mood was set in Early January, as foreign contracts with China drew to a close, and American businesses began to shift focus to other Asian markets to offset Chinese trade losses. Nowhere has this been more noticeable than in the agriculture sector, which has recently seen an increase in bankruptcies due to the trade impasse with China.

Amid this, border tensions with Mexico, uncertainties over the unapproved USMCA, and the perception of even further polarization in Washington, consumers are spending less and saving more. As the pulse for the American economy, the freight market acts as a sort of crystal ball for what other large sectors will eventually report. From our little vantage point in the freight trenches, we’re seeing a major slowdown.

In a response to the major freight rate increases in 2018, shippers are taking advantage of the slowdown by pushing rates to artificially low levels. We typically start to see this sort of thing balance out as we approach April, but no sign of improvement has been seen yet. There still seems to be a surplus of drivers willing to run for extremely low rates. While we might never see a return to freight rates as they were in 2016 and before, they’re certainly much lower than 2018, and we believe they’ll continue to be so for the rest of the quarter.

We believe shippers will be able to enjoy lower rates throughout the quarter, but plan on rates to rebound sharply when capacity begins to tighten. Remember, there is still a driver shortage that rears its ugly head whenever the economy is running at full speed. Start planning now to hedge the freight rate volatility that will inevitably return.