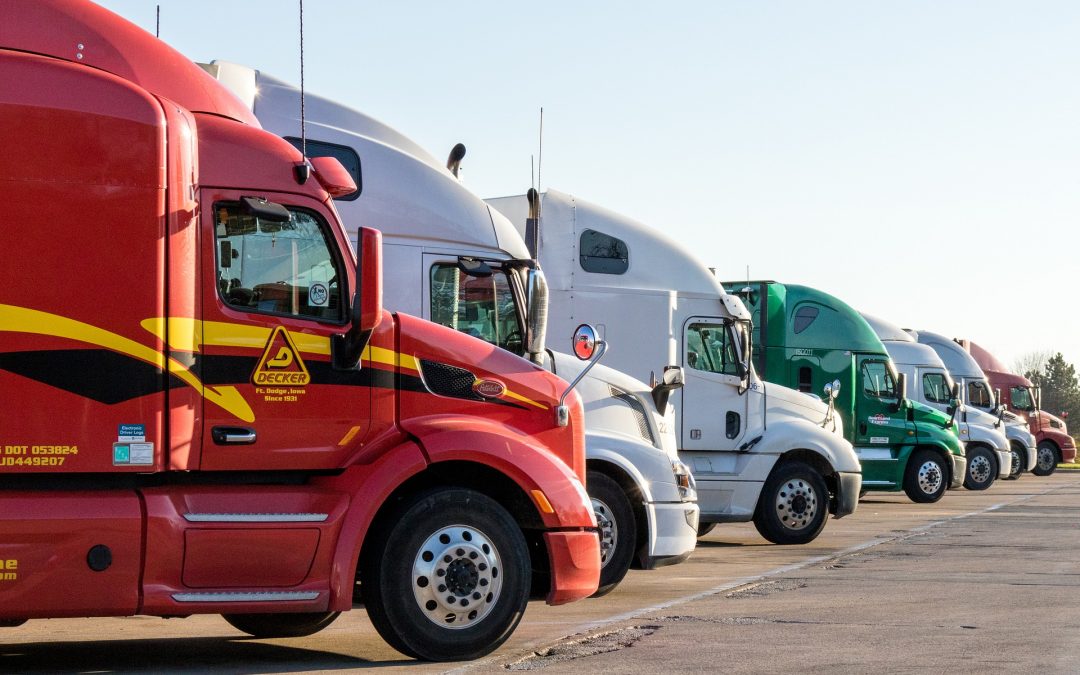 Uncertainty surrounding rail closures and a great retail close to Q4 kept us all guess as to whether capacity constraints would carry season rates into the new year.  That uncertainty began to diminish as capacity began to loosen around the middle of December.  Falling in line with historical trends from before 2018, the freight market appears to have stabilized.  While there is still a concern for the ongoing driver shortage and its impact on the spot market during peaks and capacity crunches, the message we’re getting from the loose capacity right now is that 2019 will not be a repeat of the previous year.

Granted, last year carried with it some unique baggage from the end of 2017, which saw two major destructive hurricanes, the largest flood recorded in U.S. history, and enforcement of the ELD mandate.  Together, these forces, along with low driver wages drove some of the workforce into other jobs or out of business.  The ELD mandate also brought with it a unique challenge.  Some drivers (particularly owner-operators) were previously not logging all those sitting hours at shippers and receivers where they were stuck waiting, while others were just fudging the numbers altogether to make transit times that were slightly outside of their hours of service.  With the introduction of the ELD mandate, you’d couldn’t get away with doing a 21 hour drive in two ten-hour driving shifts.  Now, drivers would need to take three shifts to do it, and turnaround capacity, as well as rates, would suffer.

For most of 2018, we saw a continued gradual increase in rates, with painful rate surges during capacity crunches, due to the inelastic supply of drivers on the road.  Though once those rates began to soar, so did driver hires and new truck orders.  In fact, there were so many new truck orders in 2018 that the backlog to fill all those orders will probably remain until this summer.

Right now, the heat maps and indices are behaving as normal.  Rates are certainly higher now than they were at the beginning of 2017, but not anywhere close to what we saw at the beginning of 2018.  From here, it looks to be business as usual, and aside from the new baseline pricing we’re seeing this year, things should adhere relatively close to the ebbs and flows of 2017.