Proposed HOS Regulation Changes in 2020- What Could this Mean for the Trucking Market? 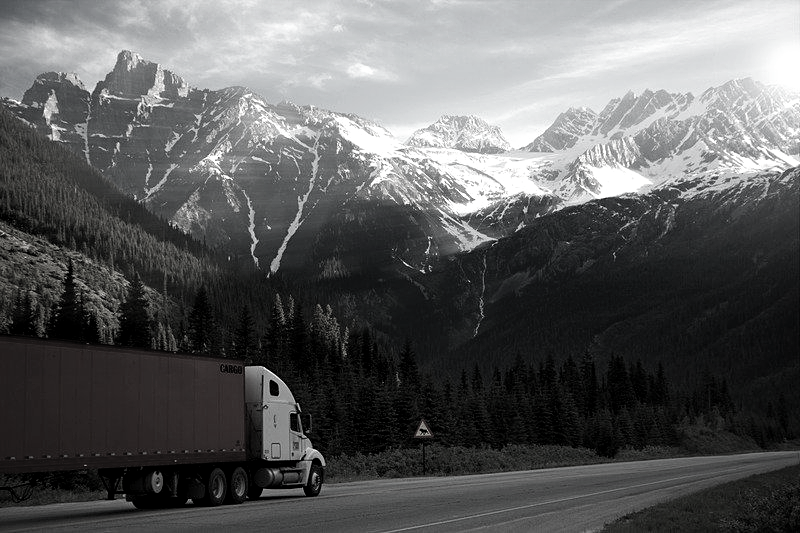 Federal Motor Carrier Safety Administration (FMCSA) released the long-awaited draft rule updating certain parts of the hours of service (HOS) rules on August 14th, 2019. They did this in response to months of complaints from the industry after the enforcement of the electronic logging device that began on April 1st of last year.

“The introduction of electronic logging devices and their ability to accurately record compliance with hours-of-service (HOS) regulations for drivers of commercial motor vehicles have prompted numerous requests from Congress and the public for (Federal Motor Carrier Safety Administration) to consider revising certain HOS provisions,” the agency said in the notice.

The FMCSA issued the Advanced Notice of Proposed Rulemaking (ANPRM) hoping to trigger public comments, suggestions, and industry insights into the proposed HOS modifications. The agency is providing a 30-day comment period and multiple public forums to generate public input from industry insiders who are hoping the provisions will provide, “greater flexibility for drivers subject to the HOS rules without adversely affecting safety”. The FMCSA says it’s keeping the proposed changes as general as possible during the comment period to encourage those in the industry to give feedback and put forward ideas on what the final changes should look like.

There are four specific areas that the agency is addressing (along with OOIDA and TruckerNation’s Petition for rulemaking):

Members of the Owner-Operator Independent Drivers Association (OOIDA) and TruckerNation.org have been pressuring federal officials through constant grass-root outreach and with the help of Congressman Brain Babin. “Our members have continuously told federal officials that current regulations are overly complex, provide no flexibility, and in no way reflect the physical capabilities or limitations of individual drivers,” OOIDA President Todd Spencer said in a news release. OOIDA petitioned FMCSA to allow drivers to take a rest break once per 14-hour duty period for up to three consecutive hours if the driver is off duty and eliminate the 20-minute rest requirements. TruckerNation agrees that the 30- minute rest break need to be expelled along with revising the prohibition against driving after the 14th hour after the beginning of a work shift and allow drivers to use multiple off duty periods of three hours of longer instead of having 10 consecutive hours off duty.

In an anonymous comment submitted to the agency, a concerned driver added input by writing, “The 30 min break requirement decreases flexibility. It just adds one more time constraint on my workday. Just get rid of the whole 30 min break altogether. Before this requirement I would stop every couple of hours and walk around the truck to stretch, now I just keep driving as long as I can as far as I can before the break.”

These proposed HOS changes are quite possibly the most aggressive actions taken to add flexibility to the trucking industry in two decades. The entire market will be impacted by the deregulation initiatives but most specifically drayage. Increased pay and productivity are an expected result of the proposals to extend the short-haul exemption by 50 miles and 2 hours per day. Shippers could expect increased truck capacity and lower rates. These changes are expected to go into effect as early as January 2020 but there is no guarantee that the changes would go forward after the comment period and industry professionals encouraged those with something to say to speak up while they have the chance.

More information on the changes and how to submit comments can be found here.