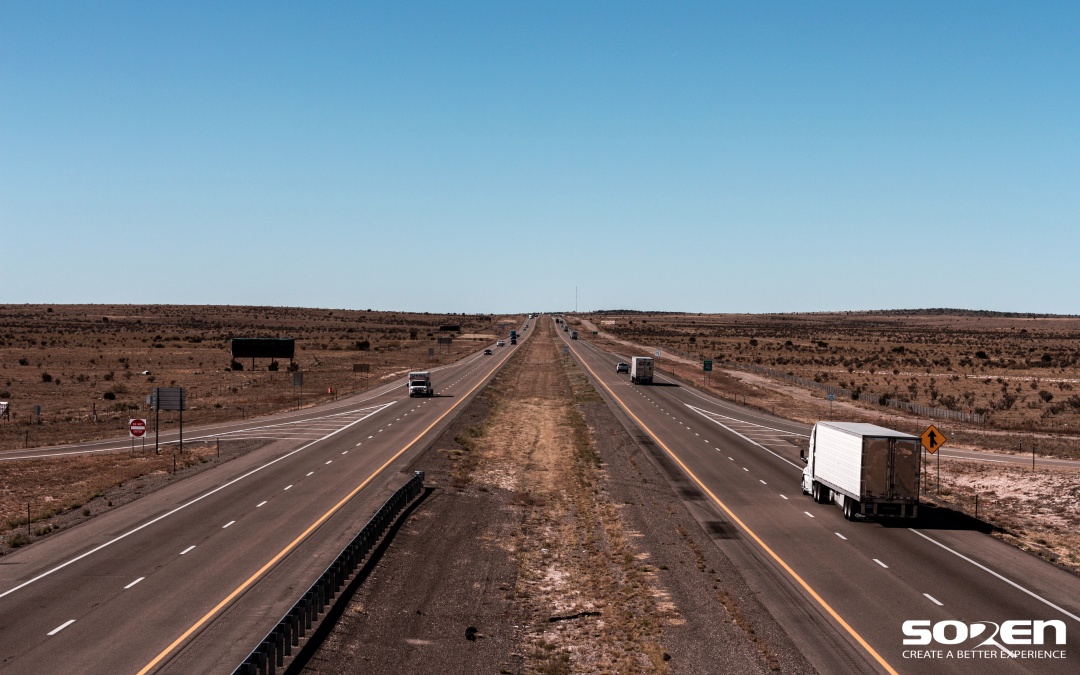 With a new president in office there are many changes and requests being implemented. One request which is pertinent to the Transportation and Logistics industry is the “proposed regulation [which would] limit the amount of time a truck driver can be detained by a shipper without compensating the driver” (Gallagher). If passed, there are many things that would need to be worked out which “gets into contracts and pricing [which] are difficult for the government to get involved in” (Gallagher). It is highly likely that the government will look to “revive the study of detention and what that actually means for truck driver safety and wages. [Since] there’s a lot of people that want to figure out how to avoid delaying drivers in a way that’s unpaid” (Gallagher). Although one would think that drivers would be in favor of this, “most drivers and owner-operators are weary of more regulations” (Gallagher). Click on the link to learn more about the proposed regulation: https://www.freightwaves.com/news/detention-time-review-considered-likely-in-bidens-fmcsa