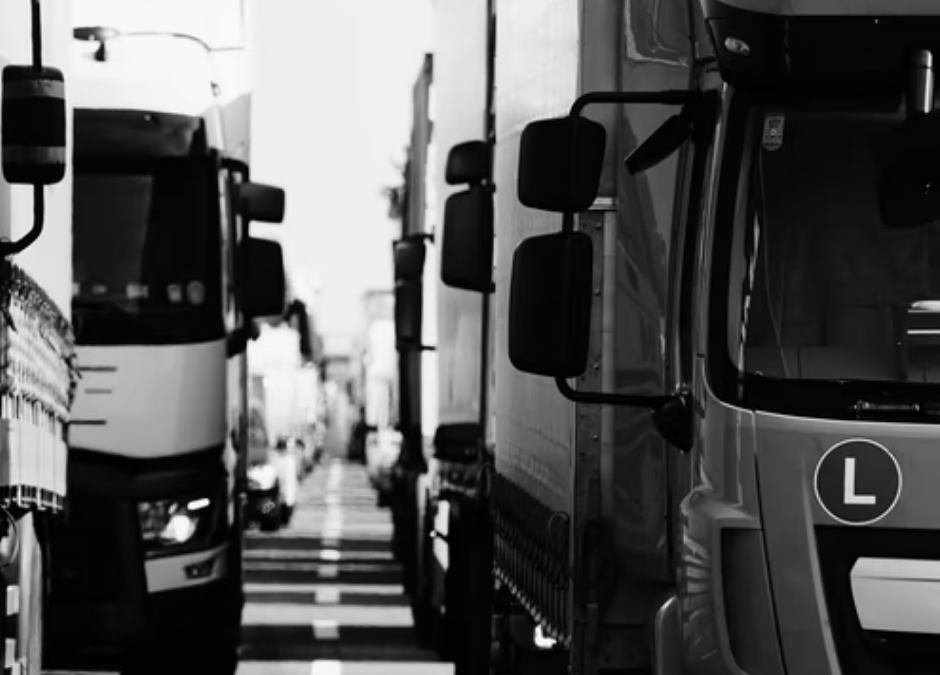 The trucking industry is making history as it enters the best trucking environment it may have ever seen. This is great news for drivers, but not necessarily for fleet owners. Truck drivers are making more money per mile than ever before, with an average increase of 4.5% per mile compared to 2020, and this means fleets can’t get them “out of the house.” Reefers are up 2 cents; dry van is up 5 cents; independent drivers are up 11 cents, and flatbed drivers are up 15 cents, making a total average of 7 cents per mile higher revenue than last year.

What does this mean in terms of annual salary for truck drivers? It means that the average independent owner-operator is drawing in more than $70,000 per year for the first time since most people can remember. But that isn’t all—the top 10% of drivers are making a whopping $225,000 per year. Not bad for a profession that takes someone all over the country at their own will. At this point, the advantage for an owner operator is now greater than $1 per mile, leaving fleet owners at a great disadvantage if they hope to grow their fleet. Due to the growing demand for drivers and the increase in technological developments which make it easier for drivers to run under their own authority, many drivers are doing just that.

The question is: will there come a time when these independent drivers will want to move back to the fleets? History has shown that good times don’t last forever. If this proves to be true for the trucking industry, independent owner-operators might want to move back to the fleets sooner rather than later because word has it if they wait too long, the fleets might not need them when they come running back.