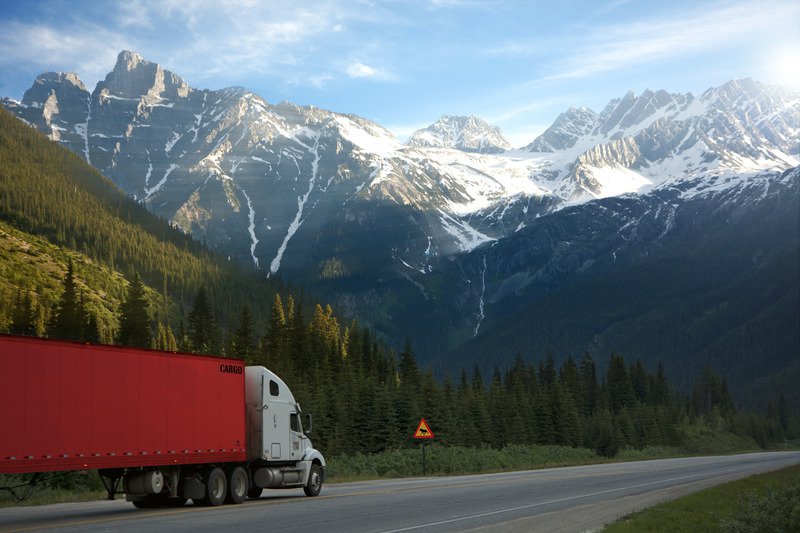 Covid-19, murder hornets, historic unemployment, a probable recession, and an overseas shipping backlog into September make this an incredibly difficult market to read. Fortunately for team Soren, we have enough boots in the trenches to make a little sense of where we are right now and where things are headed for the second half of the year.

Leading up to 2020, it was already a shipper’s market. We found in most regions of the domestic U.S. that load volumes fell short of available truck capacity starting around August of 2019, creating a safe space for shippers to continue to push down pricing and get aggressive with their freight spends. Moving into 2020, things seemed to stay along those same lines, until Covid-19 hit. With U.S. jobless rate estimated to be close to one in four Americans, and shipping out of China coming to a complete halt, we saw available truck capacity vastly overwhelm the limited number of loads shipping for March and April. The initial grocery store panic only created a small capacity crunch that remedied itself in less than two weeks. The ensuing volume lag caused an unprecedented drop in demand (and shipping rates) that left many drivers feeling a need to pull over and protest those rates, rather than drive.

Then, as the country began to come out of the pandemic and those stalled Chinese shipments started arriving, ports across the U.S. became hot spots for freight, and the ever-looming driver shortage was laid bare. Rates immediately jumped to where they should be for produce season, but they felt higher because shippers were able to keep them so low for such a long time prior.

In our estimation, there is still going to be a recession for the rest of the country, including international port cities, once the backlog clears, but its impact long-term is still to be seen. We know it’s an election year, so it’s very possible that fiscal policy will be implemented to put more money in voters’ pockets to stimulate the economy prior. In the end, we feel that domestic shipping rates will remain relatively stagnant beyond the seasonal volume surges, and that 2020 will be similar to 2019 rates. Of course, this doesn’t even account for the horrendous hurricane season that some experts are predicting for this year, so there’s still plenty of room for this prediction to get turned over on its head. Time will tell, and hindsight will certainly be “2020”.