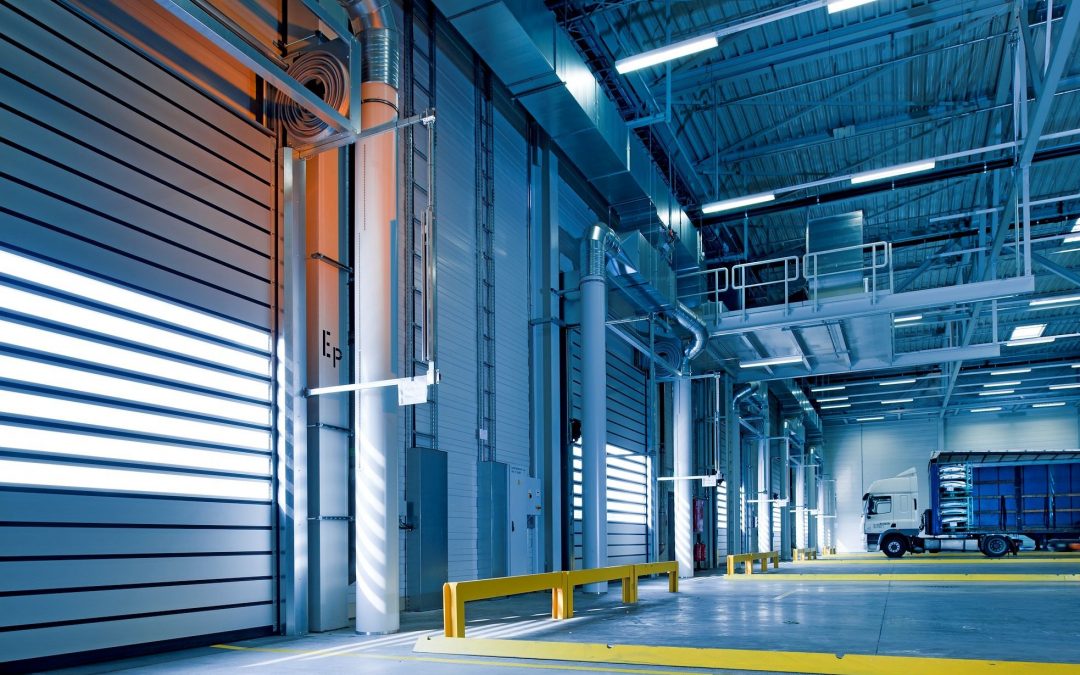 We may be seeing the impact of Chinese tariffs on the U.S. truckload freight market as we move out of a very strong July.  According to Internet Truckstop’s Trans4Cast, market demand surged the last fiscal week of July, ending 7/27.  Rates have since fallen sharply, compared to the average seasonal freight decline observed in 2017.  Our analysts have observed that many companies in the agriculture industry were pushing to move products out of the country by end-of-month, as Chinese sales contracts are pending renegotiation or have been canceled.  Our observations fall in line with the sharp falloff in load availability that we’re seeing echoed in major data structuring tools.  DAT Trendlines has shown a steady decrease in rate per mile since the second week of July, suggesting some market impact due to the recent tariffs.  FreightWire’s Sonar tracked tender rejections falling to the lowest percentages they’ve pulled since May, suggesting this slowdown may be more significant than a seasonal norm.  We predict relatively flat rates for the next three weeks, as  seasonal increases are countered by decreases in moves affected by the tariffs.  Towards the end of the month, we expect to see the seasonal bump in demand as usual, but higher spot rates to counter the slower than average month.

How to use this market update:

Shippers should plan to ship early this month, and shoot for small rate decreases on spot freight.  Plan ahead to avoid the industry-wide increase that the end of the month typically brings.  Where the market is slower than usual, now is a good time to discuss contract rates for the holiday season with your carriers if you haven’t already.