Containers Piling Up Off Ports 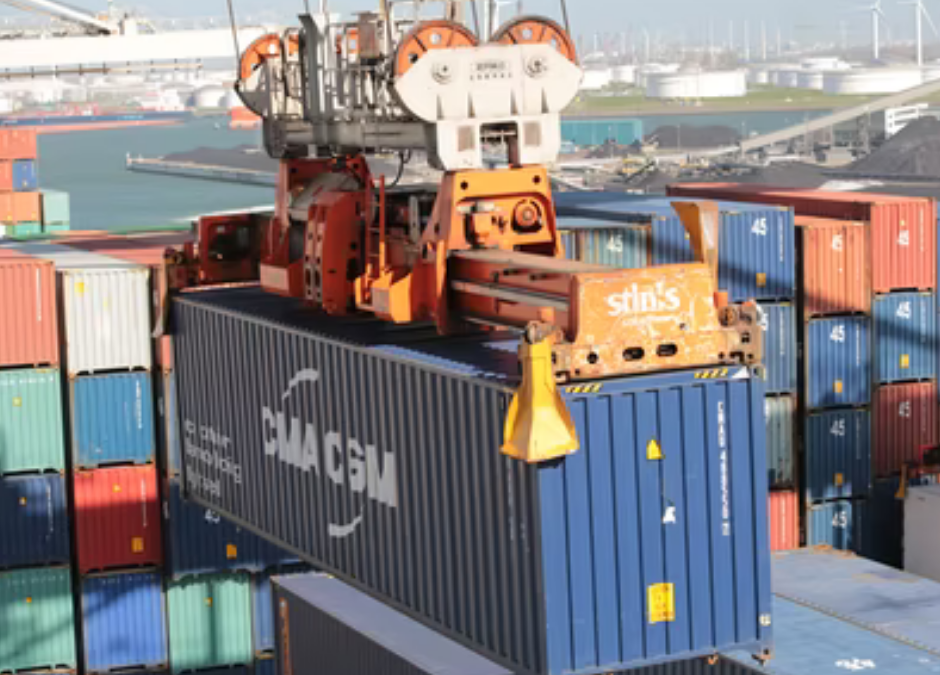 Although many of us are somewhat familiar with the ongoing issues of container ships piling up on the ports of Long Beach and Los Angeles, believe it or not, the number of vessels in China’s ports double those in the US. Although nobody can put their finger on just why this is happening, rising congestion in China is causing even more instability for the trans-Pacific trade business. The problem? The lack of stability is making everyone uneasy. “ . . . I think what everybody fears are the swings that will become even more volatile. When the system is already this stretched, all of these unexpected events can be a casual factor in congestion,” says Simon Sundboell, founder of eeSea. What unexpected events is he talking about? Well, they include everything from COVID outbreaks to a surge of delayed cargo.

Other factors affecting the shipping and cargo business are the surges in the number of services ships are offering. In some cases, ships are being drawn from other trades to do multiple round trips, offering services as a hybrid of an extra loader and a scheduled service. Ships are also following the money. While there are a finite number of ships, operators can “shift ships” to wherever they make the most money, causing a price war. Now that ship operators are piling more capacity into the trans-Pacific, there is a rise in congestion, more delays, and incentives for shippers to pay premiums to get what they need to be moved. If this isn’t frustrating enough, the ships themselves are getting smaller by an average of 24%. This means companies must often hire more vessels to get their cargo moved because the capacity of the ships themselves isn’t as large as it once was. Finally, there is a lack of visibility. While companies like eeSea used to be able to predict outcomes so they could signal the market, there is now far less notice because blank sailings are being caused by congestion, not lower forward demand.

While it isn’t likely we will see a major improvement in the congestion of cargo at California or Chinese ports immediately, the good news is that ultimately the imbalance between ship operators and ships should self-correct. This isn’t the best news for importers because it means blank (or cancelled) sailings, but it does reduce congestion at the ports. Given the extreme situations both the US and China find themselves in right now, it’s probable that this rebalance could happen by the end of the year. For those of us in the logistics business, let’s hope so!