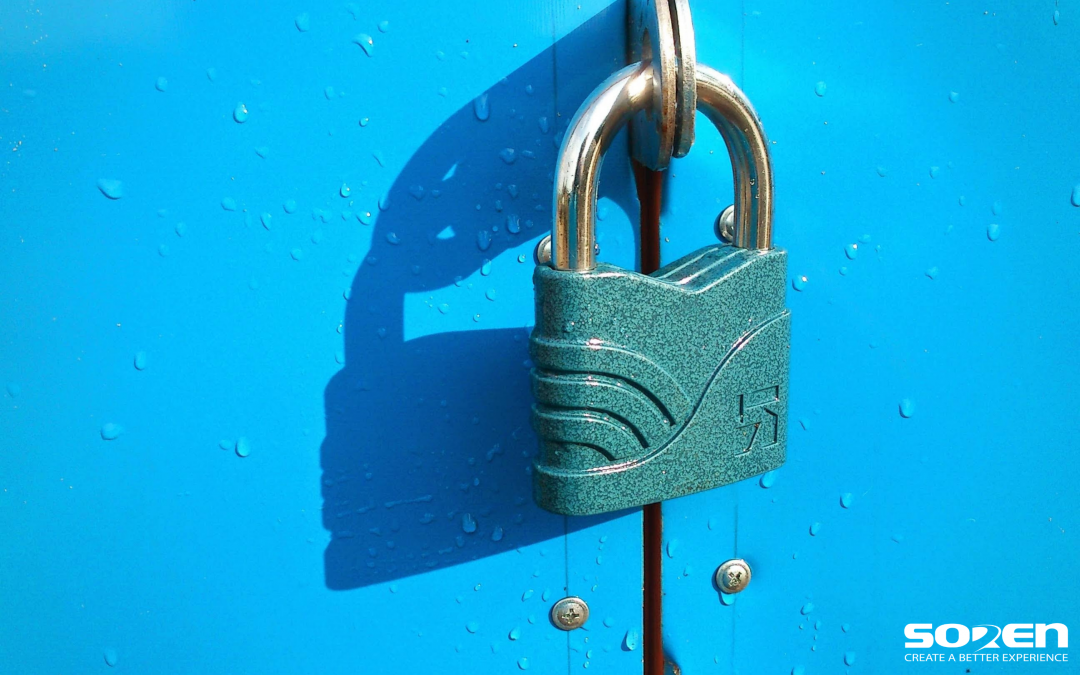 Each holiday season, it seems like we hear about an uptick in theft. The same thing happens in freight. In fact, there were 319 reported cargo thefts in the third quarter of this year. In April alone, there was a 91.43% increase in theft. The thieves are strategic with what they steal. For some, they steal what they can sell like electronics. However, in times of need, food and beverage becomes the number 1 stolen commodity. To combat cargo thieves, it is important for the theft to be reported although it can be difficult to dial down when the theft took place, it will help with keeping numbers accurate and will increase the chance of finding the stolen freight.

In addition, it is important for truck drivers to be aware of one’s surroundings when leaving a distribution center, since “Cargo thieves like to follow drivers away from distribution centers in the hopes that the driver is going to make a stop to get a coffee or use the bathroom. We encourage a red zone philosophy where the driver does all those things before they pick up the load … and then drive 200 or 300 miles before making a stop. Cargo thieves are lazy in that sense”.

The best way for customers to combat theft of their cargo is to utilize Covert tracking as “It’s very affordable and even single-use tracking devices are available now. Cornell suggested adding tracking to trailers at a minimum, but if the cargo inside is valuable, placing small tracking sensors on individual boxes or pallets inside the shrink-wrap can be effective in retrieving stolen product”.

Cargo theft on the rise